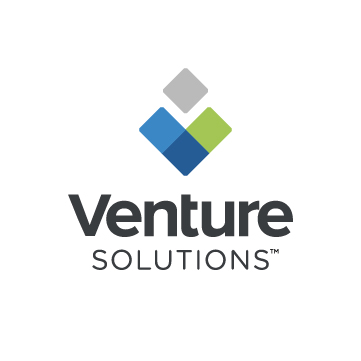 During the Postal Service Board of Governors Meeting held on August 9th, Postmaster General Louis DeJoy gave opening remarks that updated the board on the status of the Postal Service’s financials, operational improvements as part of the Delivering for America Plan, strategic acquisition of electric vehicles, and a preview of the pricing increases customers can expect next year.

The impact of inflation has touched every area of the economy, including the Postal Service. The Postmaster General estimated that inflation would “exceed our expectations by well over a billion dollars against our planned 2022 budget,” which is why he is recommending the USPS maintain their plan to implement postage rate increases in January 2023. Although he did not specify any further details regarding how much rates would increase, industry experts estimate that we can expect to see an average increase of between 4–5%.

These remarks do not come as a surprise, as the USPS announced last year that regular price adjustments would occur twice a year beginning in January 2023 for Market Dominant products. This category includes First-Class Mail, USPS Marketing Mail, Periodicals, Package Services, and Special Services (Media Mail, Library Mail, and Bound Printed Matter). Increases are planned to take effect every January and July for the foreseeable future to reflect ongoing inflation and any operational demands the USPS faces through their improvement program. 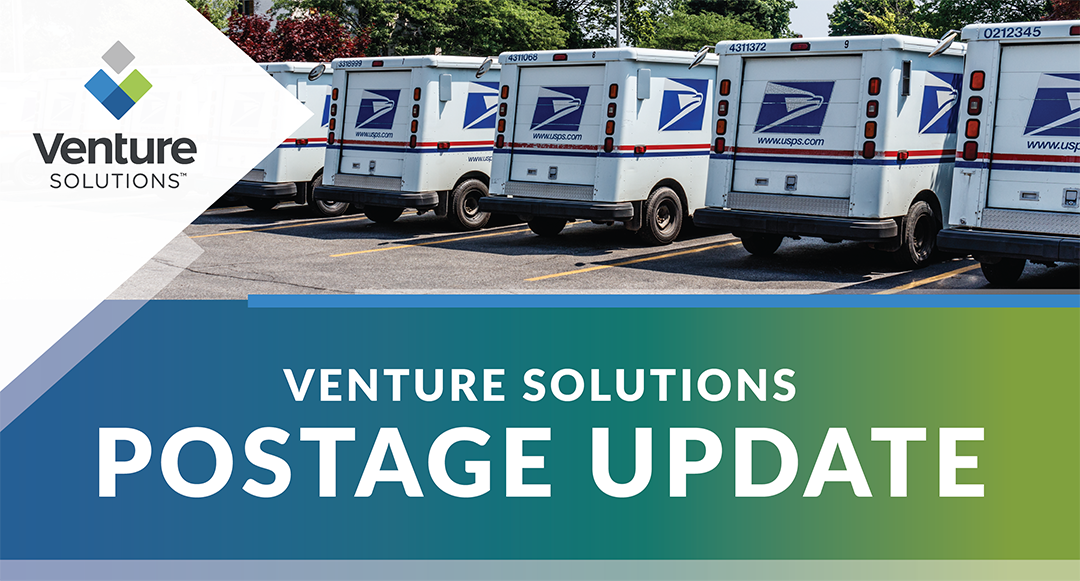 Additionally, the USPS proposed temporary rate adjustments in preparation for the 2022 peak holiday season, which were approved by the Governors. These will be similar to rate adjustments from previous years in order to help cover extra handling costs for the Postal Service. Once the Postal Regulatory Commission reviews and approves the adjustments, Priority Mail Express, Priority Mail, First-Class Package Service, Parcel Select, and USPS Retail Ground parcels will have temporary rates go into effect at 12 AM Central on October 2, 2022 and will remain in place until 12 AM Central January 22, 2023. The rate increases included in these temporary adjustments are listed below: 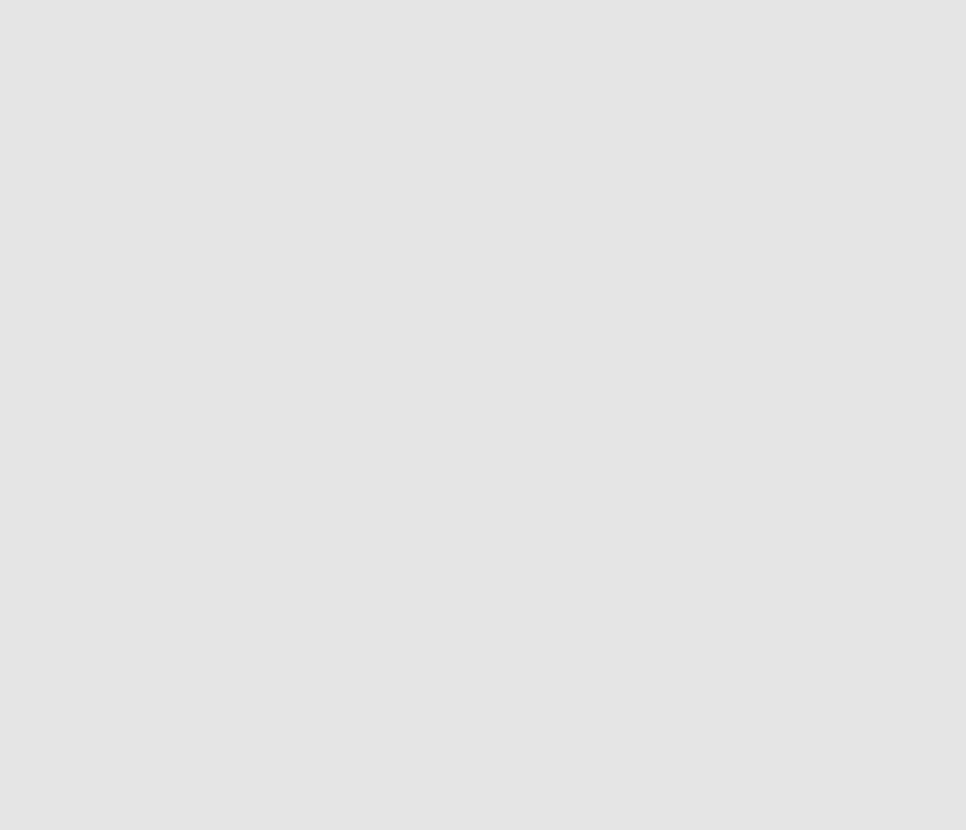 Venture Solutions will continue to work closely with our clients to maximize applicable discounts to their mailings and ensure through address hygiene practices, digital presorting, and commingling of our over 1 billion annual mail pieces that we are achieving the lowest postage rates possible. We also help clients take advantage of any available promotions for personalized color transpromo, mobile shopping, emerging and advanced technology, and Informed Delivery.

If any clients have questions or concerns around the USPS’ schedule of price increases, please feel free to reach out to your account management team. 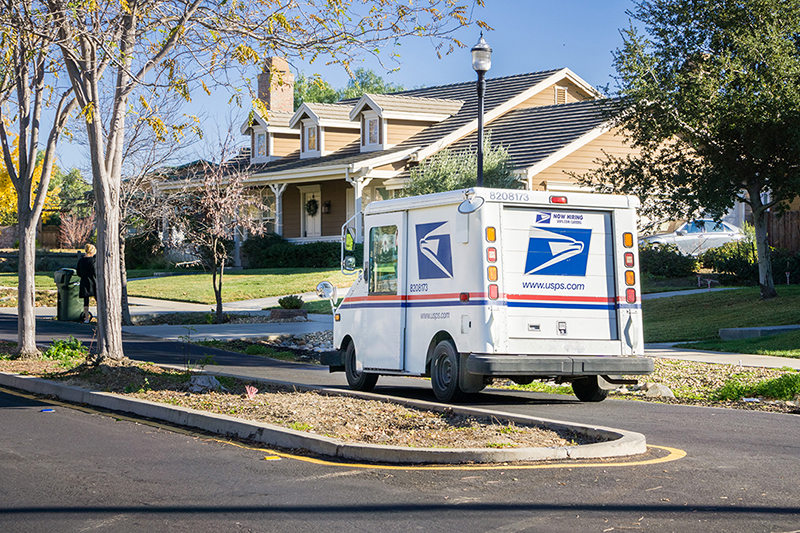 Have a Question? Ask Our Experts!